What is The Rhyming Detective?

Episodes one and four were recorded on Thursday 10th March 2016 at Jubilee Leamington in front of a live audience of over 120 people. The first episode was released as a podcast on March 25th.

A Christmas mini-episode, which is a tale narrated by Dick Dick Digger, and Episode Three, "It's All About MeeMee", were recorded, again at Jubilee Leamington, on Monday 28th November 2016 in front of a live audience of over 100 people. 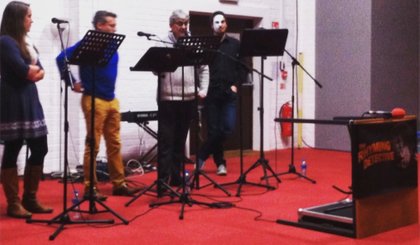 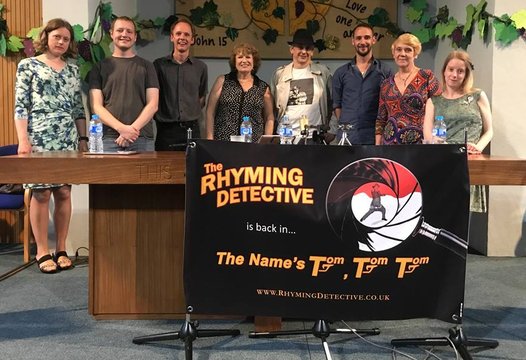 And, on Saturday 2nd June 2018, we recorded Episode 2, a murder mystery entitled "The Stuffed of Nightmares" and Episode 5, a spy thriller called "The Name's Tom, Tom Tom" at Dale Street Church in Leamington Spa.

This session was our most ambitious, longest recording session yet with our biggest cast yet, more sound effects than ever before and a visual effects element as well.

If you enjoy listening to any episodes of The Rhyming Detective, please let us know either on our Facebook page (link at the top of the page) or by adding a comment in whatever podcast app you use. 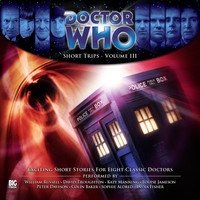 This is where it all started, in May 2011. Simon's first published work, a short story spread over the whole audiobook in short episodic instalments in-between the other stories. Still available from the Big Finish Web Site.

The terrific artwork used in our podcast covers and on this web site were created by Thomas M. Adams, an artist with over fifteen years experience in computer graphics and a BA (Hons) in Computer Studies and Art. 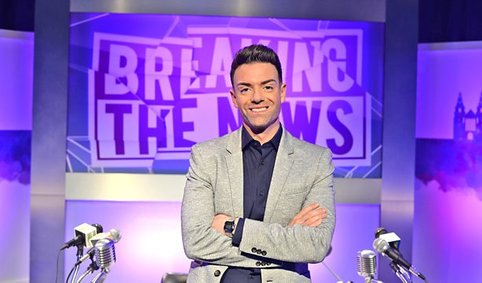 Simon Paul Miller has written for three BBC radio topical comedy shows, Breaking The News, Newsjack and Newsjack Unplugged. In March 2019, Breaking The News became a TV show, giving Simon his first TV credit on March 1st, 2019 and he was a regular contributor to the show.

He's also written questions used on the 'Previous Questions' quiz for Union Jack Radio's The Full English. The quiz where contestants have to answer the question prior to the one being asked which was inspired by a famous Two Ronnies sketch.

In 2020, he teamed up with writer Trevor Rudge and together they have written a number of sketches that have been performed in Tonight Television's The Treason Show, NewsRevue (Stage & Podcast) and BBC Radio Four's Newsjack and The Skewer. 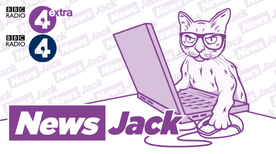 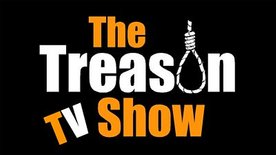 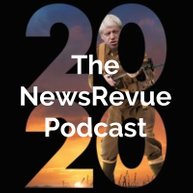